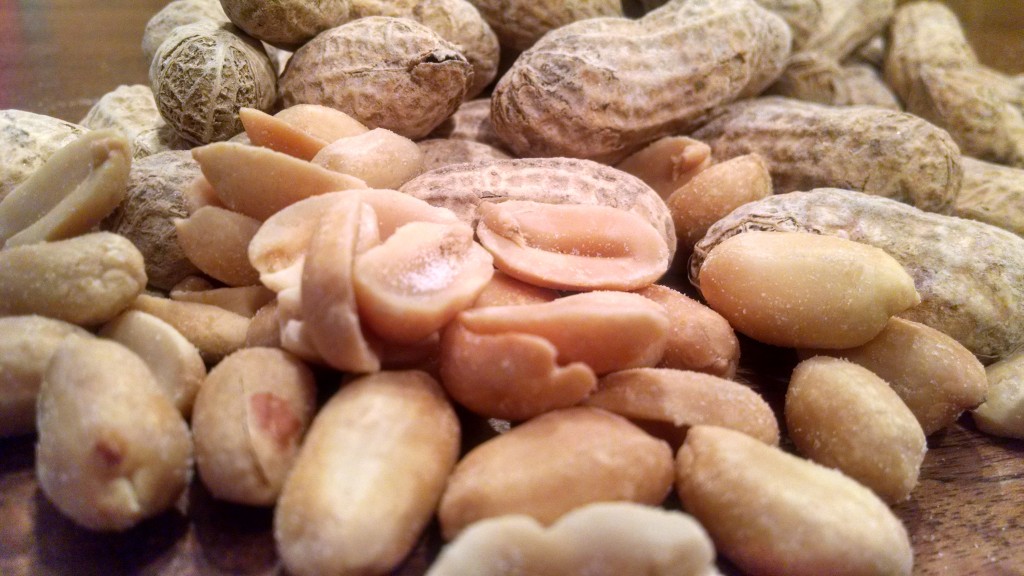 Eating peanuts might actually reduce the incidence of developing peanut allergies, according to a new study published in The New England Journal of Medicine. The study which began in 2006 followed 640 children over four years, at  a time when current pediatric practice was to keep high-risk children away from peanut products for the first three years of life.   The recommendation to avoid peanut products in pre-school years has been called into question, as peanut allergies have soared in the recent years in the United States, with incidences of severe peanut allergies tripling from 1997-2008.

In this new study, high risk children were divided into two groups: half avoided peanut products until five years old and the other half received 6 grams of peanut proteins per week, split between several meals. High risk children were defined to be those with egg allergy and/or severe eczema, with or without peanut sensitivities by skin testing. Almost 100 of the children tested positive for peanut sensitivities with skin prick testing prior to the study, indicating a predisposition and tendency to peanut allergy.

The take away message of this study, perhaps, is to introduce peanuts in the first year of life as a means of preventing allergies.  Whether the concept of early exposure to foods will increase food tolerance later in life, will be open for discussion and exploration moving forward.  There are still questions to answer, including identifying optimal strategies to manage individuals with known peanut allergies and considering whether this knowledge about peanuts can be transferred to other food allergens.  The concept of exposure treatment will be a novel way of approaching food allergies and perhaps show that avoidance of certain foods at early ages may indeed worsen allergies. Of course, refer to your physician for specific recommendations relating to your and your family’s health concerns. Peanut allergies can be life-threatening and need to managed under the care of a physician.

Peanuts are a nutrient dense food, packed with B vitamins, iron, antioxidants and vitamin E. From a practical standpoint, peanut butter is shelf stable, satisfying and easy to prepare in a sandwich or on celery sticks and carrot sticks.  Nuts are part of a Mediterranean diet and have shown to have heart-health benefits, lipid lowering effects and numerous overall health benefits.

« Food for your Bones
Brunswick Stew »