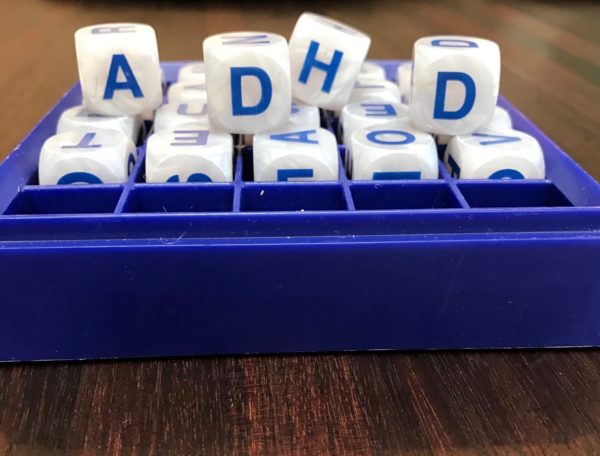 Low adherence to a Mediterranean diet is associated with an increase in the prevalence of Attention Deficit and Hyperactivity Disorder (ADHD), according to a recent Spanish study published in the journal Pediatrics.  The case study tracked food consumption, nutrient intake, and physical activity in 120 participants (60 children and adolescents with newly diagnosed ADHD and 60 sex- and age-matched controls) for three weeks and concluded that diet should be considered alongside the development and treatment of ADHD.

In 2011, the Centers for Disease Control and Prevention (CDC), described that approximately eleven percent of children aged between 4 and 17 in the United States have received a diagnosis of ADHD, making it one of the most common neurodevelopmental disorders in childhood.  Symptoms are characterized by hyperactivity, impulsivity and decreased attention. 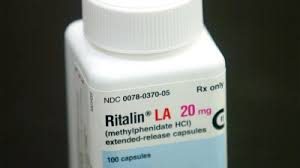 While the etiology of ADHD is debatable, prior research has found that nutritional deficiencies and unhealthy eating patterns are associated with a diagnosis of this disorder. But there have been no studies specific to the Mediterranean diet until now. The Spanish study led by María Izquierdo Pulido, of the Faculty of Pharmacy and Food Sciences of the University of Barcelona in Spain, points out, “The Mediterranean diet is a healthy, well-balanced diet that provides most of the nutrients in their right proportions. However, the Spanish population is moving away from this traditional pattern by increasing their consumption of processed foods and refined sugars, while decreasing fruit and vegetable intakes, consequently losing the benefits of the Mediterranean diet.”

Results yielded a significant relationship between ADHD and low abidance to a Mediterranean diet even after adjusting for potential confounding variables, such as BMI, physical activity, breastfeeding, and parental educational levels, among others. Perhaps even more interesting is that all of the cases were naïve, meaning no medication, as certain prescription drugs may influence food choices or persuade diet changes. While further research is needed regarding the causality of ADHD and whether dietary manipulation could help prevent or treat this disorder, the link between a poor diet and this common psychological condition in children and adolescents has been demonstrated.   Establishing good nutritional habits early sets the foundation of a life-long patterns to optimize health and wellness. ADHD is disorder which affects children and adults as well, and this study demonstrates how improving a specific pattern of eating can improve overall performance.